About us
Refresh is a specialist in home renovations. Most builders focus on new home building and only do renovations when they don’t have other work to do. The skills and processes needed for renovations are very different from those required to build new homes, so this is an important consideration when choosing your renovation builder.

Renovations are notorious for cost over-runs and out of control timelines. Refresh has processes and systems specifically developed to manage these issues and deliver you a hassle-free renovation. We have introduced project management processes that are expected in other sectors, but generally lacking in renovations.

What we do
Refresh makes renovating your home easy.
We manage everything from start to finish.

Refresh Renovations has not given us their exact location, but they are based in Parnell 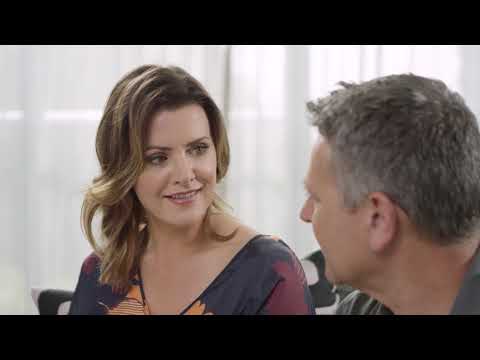