This map only shows the general area where this business is located.

Absolute Domestics has not given us their exact location, but they are based in Sandringham 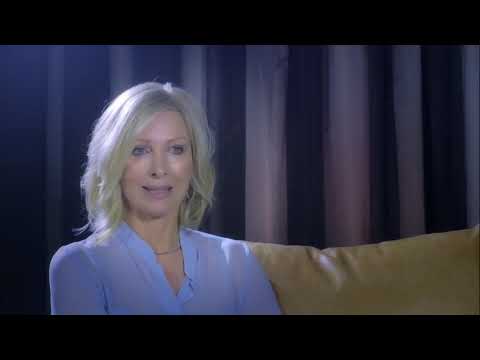